Results and photos from round thirteen of the North East Cyclo-Cross League.

Matthew Kipling came through a race held in extremely difficult conditions to take a clear victory in round 13 of the CXNE League on Sunday.

Held in Durham, it was a similar course to the one used for a round of the National Trophy Series back in November but due to the frozen ground, some of the course had to be tweaked by organisers

As the day of racing ended with the senior race, the ground had started to thaw but soon froze again as snow and sleet beat down on the course, making it very uncomfortable for those brave enough to race… Read More > 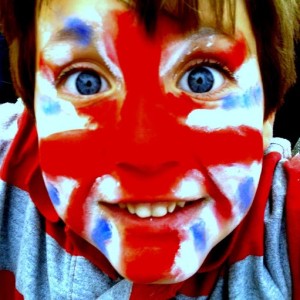